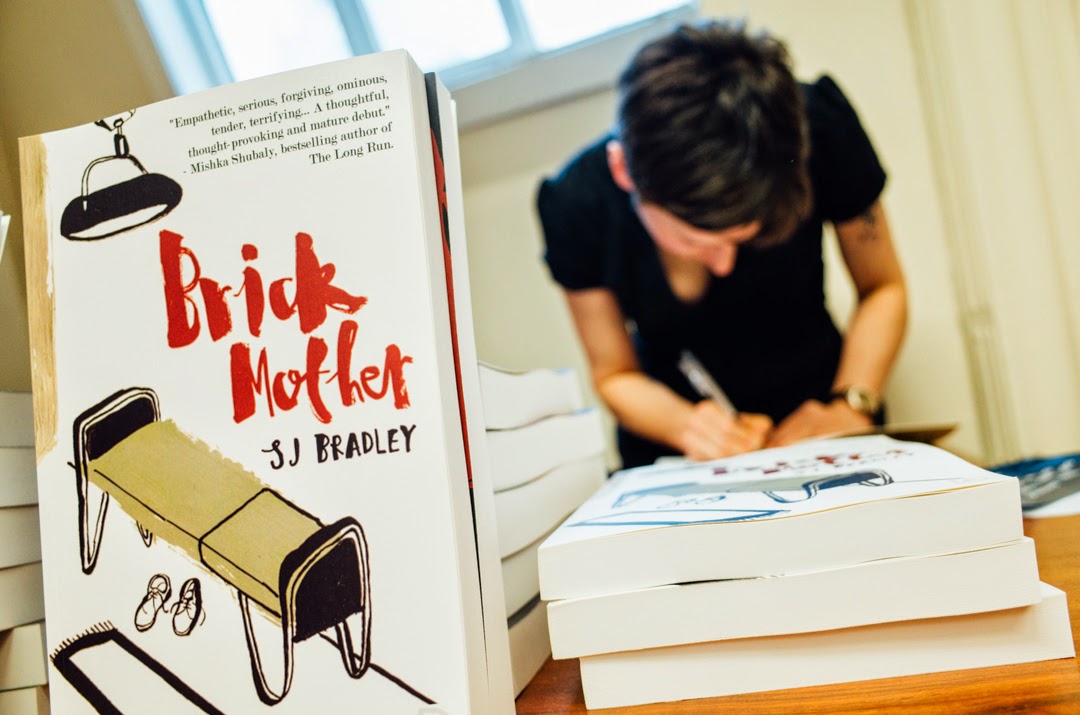 2014 really has just been the most amazingest year so far.

Those of you who've been reading my blog a while will know how hard I've worked - and how thankless it felt, at times. All those years of scratching away, of sending my work out to rejection and indifference... I feel now, like all of it was worth it.

Soon, I'll do a blog post of what a year of being a published writer has taught me. But, for now, a short list of highlights. There were so many, I had to leave a few off the list. But hopefully you won't mind that. Here they are...

1. Seeing my book. Holding it in my hands for the first time.
2. Getting longlisted for the Not The Booker Prize; seeing it creep up to No. 2 in the Amazon rankings in "Literary / Thriller" as a result.
3. The review where a writer referred to Barney, the hapless social worker, as being "heroically avuncular."
4. My friend texting me to say she kept on trying to borrow my book from the library, and that in the end she'd had to reserve it because it was out on loan all the time.
5. Being shortlisted for the Gladstone Library Writers in Residency programme; the judges wrote me to say they enjoyed the book for its subject matter, particularly. (I didn't win one of the residencies, unfortunately. Next time!)

Other ace things that happened:

1. Mentoring for the Womentoring project was a really fulfilling, and enjoyable thing I did this year. I was able to see my mentee's work come on in leaps and bounds, and be there with her as her ideas about plot and character really solidified. I'm on a break from it at the moment, but hope to be taking mentoring applications again from February 2015 onwards.
2. Fictions of Every Kind won a small grant from Leeds Inspired, which will enable us to bring short story writers from further away, to Leeds. The first event we're running using this money is on April 14th, themed Relativity, with award-winning authors Zoe Lambert and Avril Joy. Keep watching for further events, as the money will allow us to be much more ambitious in what we can do.

Rubbish things that happened:
My cat was sick for a week or so. But he soon got better again. It turned out he'd eaten something he shouldn't have. Here is a picture of him, for all you cat fans out there. 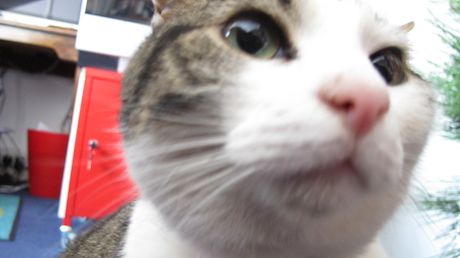 Plans for 2015:
1. Write more. I'm doing a lot at the moment, and have finished the 1st draft of my second novel. Without going into too much detail, the novel is about a sad angry man living in an abandoned hotel. I'll be heading more into a borderline/speculative direction second time around. The rewriting will probably take me the rest of the year. I'm obsessive like that.
2. Write more short stories.
3. Take more pictures of the cat.
4. Go on holiday, which I haven't done for about 3 years. I might have forgotten how. (Though I have just booked flights to an exciting sunny location, so there is definitely hope.)